With the recent massive recall of peanut butter because of Salmonella Typhimurium outbreak it is making me wonder if that wasn’t what made me sick a week or so ago. The FDA has published a list of Peanut Butter based products that have been recalled so far. That list is here They also have a massive 27 page list of products that have been recalled in PDF format. Here is a copy of that: peanutbutterproducts2009.

I hope they get this sorted out soon, cause right now I am really craving some peanut butter…

So the other night when I was testing the speed’s I was doing it with my MacBook Pro on the wireless.. Tonight I decided to do it from the desktop that is wired in at 100mb/s link, here are the results:

Pretty darn nice…. The weird part is I think my comcast connection goes through DC instead of Pittsburgh. On the Pittsburgh comcast speed test I get 20mb/s right off the bat, but then it drops down to about 13 / 14 mb… on the DC test it stays around 20 until the last couple of seconds and then drops down to 19.94, but I think that is just the finishing of the file. So it looks like even though Pittsburgh is geographicly closer the route to dc may be bigger.

To get from my house to the DC test site, it goes thorugh pittsburgh ph, cleveland oh, pittsbugh pa, mclean va, and then capitlhights maryland.

To get from my house to the Pittsburgh test site,just 5 hops, and it is there. both of the ones out side of morgantown are in pittsburgh..

Today I set out to map out how the channels are assigned on the morgantown comcast system. I have been having problems getting MHD, Showtime HD and MLB network. Come to find out they are all on the same frequency (99.000 MHz). I had talked to Comcast last night and they sent a tech out today. He came, but we were unable to find out why those three channels would not come in. The receiver would show a 0 db signal strength. We replaced all the ends from the pole to the receiver. Even ran a temp cable across the road from the pole to the receiver, still did not work. So now they have to send some one else out to check the lines further up the street. One thing I did notice while outside, is that WCLG (100.1 FM) had a harmonic showing up as low as 98.5 and then there were more in the 99.x range, so I bet that is the cause of the problem, is that some how that station has entered in to the system some how..

Any ways for those who are bored beyond belief and would like to know the actual frequencies of each of the channels, here they are ( they are grouped by the EIA channel, So you can see how many digital channels are on one physical analog channel)

It seems that comcast has raised the download and upload speed on some of the segments in morgantown. I did not notice it as I had QoS turned on my router. I turned it off tonight and now get 12+ meg down and 3+ meg up…. It is nice to be finally able to upload pictures to Flickr and not have to wait all day. I did 11 2Meg pictures in about 1 minute tonight. 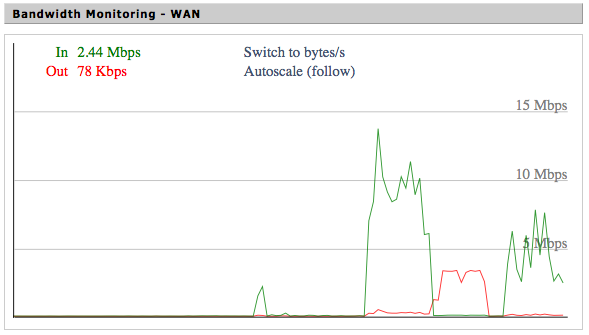 Since I have some time off from work, I decided to make some antenna’s to try and get some local HDTV signals. Tonight I was looking for some UHF bowtie plans, so off to google and I started typing in “how to make a ” and this is what the auto search showed me.. Thought it was kind of interseting what showed up. 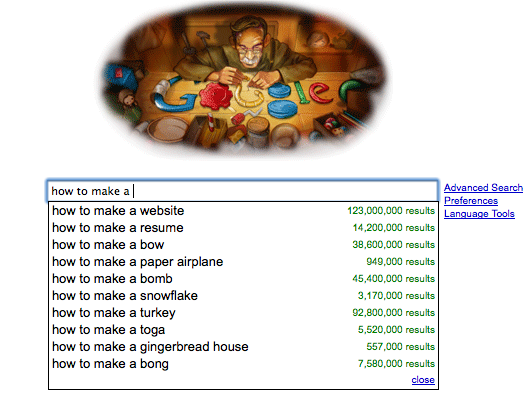